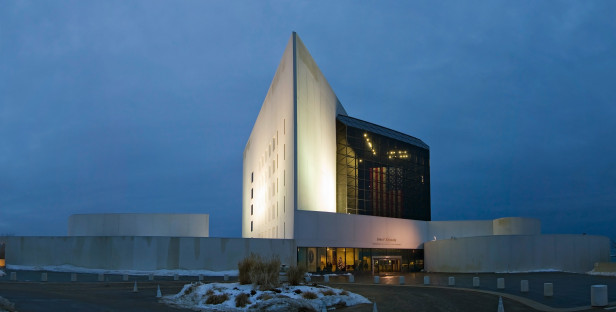 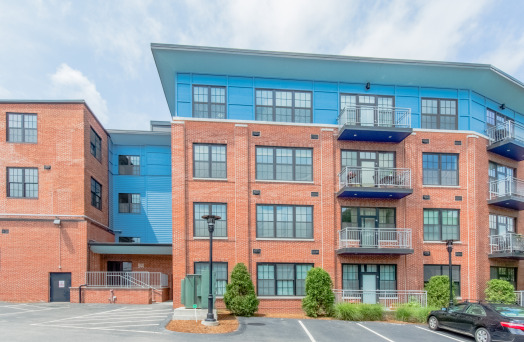 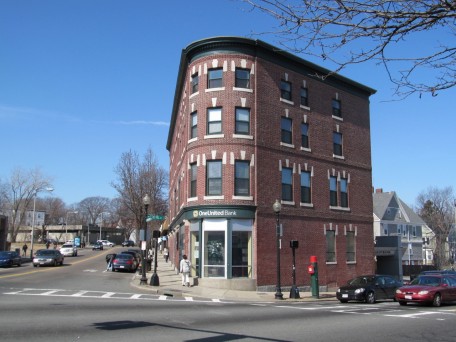 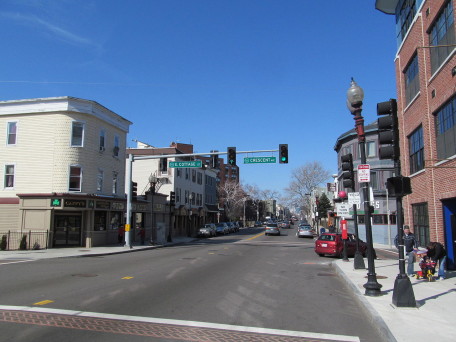 The largest neighborhood of Boston with more than 18 separate areas. Dorchester originally remained apart from Boston, existing primarily as a farming community with small commercial and industrial outposts along the Neponset River at Lower Mills and Mattapan Square, and along Dorchester Bay at Commercial Point.

Now it is home of the historic Franklin Park, the last jewel of Frederick Law Olmsted’s emerald necklace. This urban treasure encompasses 527 acres of inviting open spaces, only a short car ride from downtown Boston. The park includes the zoo (www.franklinparkzoo.org) and George Robert White Schoolboy Stadium. You can also play a round of golf or practice your short game for free at the nation’s second oldest public golf course,  or picnic in the park on a wide open field of green.

Click Here to explore the current listings in Dorchester

For more detail on Sold condos and homes for this neighborhood or any others, visit our Sold Properties page.

Would you like to receive instant email updates of new listings in Dorchester, as they come on the market?