“The Playbook” is an inspirational and original Netflix documentary series about 5 successful coaches from an array of sports ranging from tennis to basketball. The Netflix series begins with Boston Celtic’s legendary Coach Glenn “Doc” Rivers. In his 36-minute episode, Doc Rivers sets the tone for the “Playbook” by giving his 5 rules on the game of life which are:

4) Pressure is a privilege

Doc has a great story on this one, which we won’t spoil for you, but essentially it shows the resolve it takes to finish even the toughest goals. No matter how many times you are knocked down, Champions find a way to keep moving forward with an eye on finishing strong. 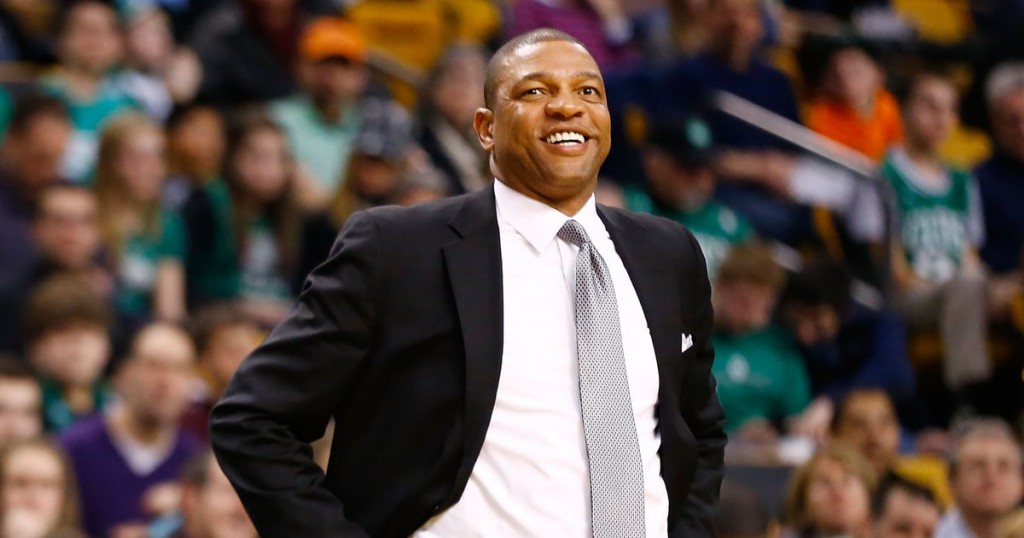 Don’t be a victim

Doc’s parents raised him to work hard, stay out of trouble, and never quit but that did not shield him from the racism he faced as a kid and adult. To combat these occurrences, his two parents instilled in him from a young age to never be a victim. They never allowed him to feel bad about himself, instead, they encouraged him to continue working hard and fighting for what he believes in. 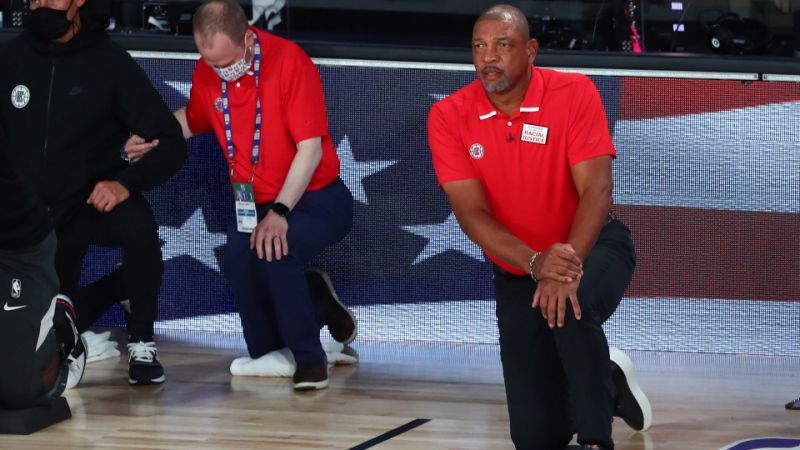 Ubuntu is a way of life

“Ubuntu is not a word, its a way of life.” A word preached by Nelson Mandela and Desmond Tutu, Ubuntu roughly translated into English means that I learn from the fellow humans around me how to be human, that I cannot be at my best if you’re not at your best, and if someone is doing better than me, their greatness will only benefit me. In the Playbook, Doc Rivers wanted his 2008 Celtics team to embrace this way of life to enhance the brotherhood of their team and drive the team’s connection to be bigger than basketball. It led to the teams 2008 NBA championship 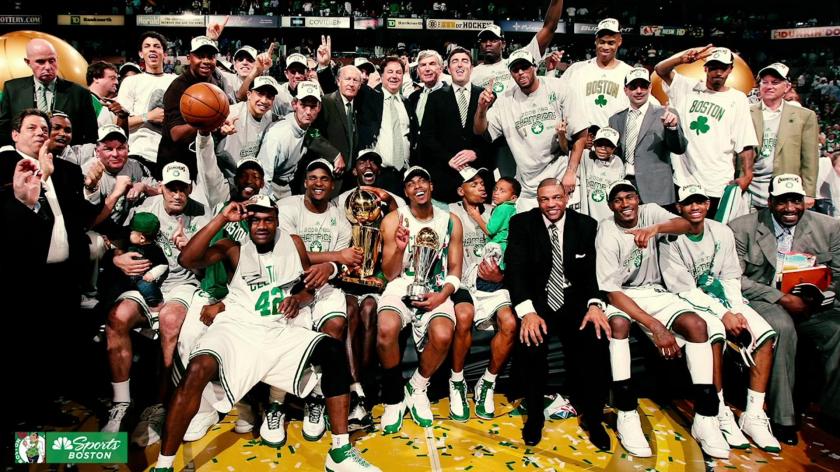 Pressure is a Privilege

Rivers dares us to “go towards pressure!” Many people avoid pressure, but it makes us greater. He believes that when you’re part of a great organization, that added pressure is a gift.

In the paraphrased words of Doc River’s, he explains how everyone thinks a champion never gets hit… No, they get hit more than anyone and they find a way to move forward. It is hard work and persistence that brings champions to the opportunities to win it all. 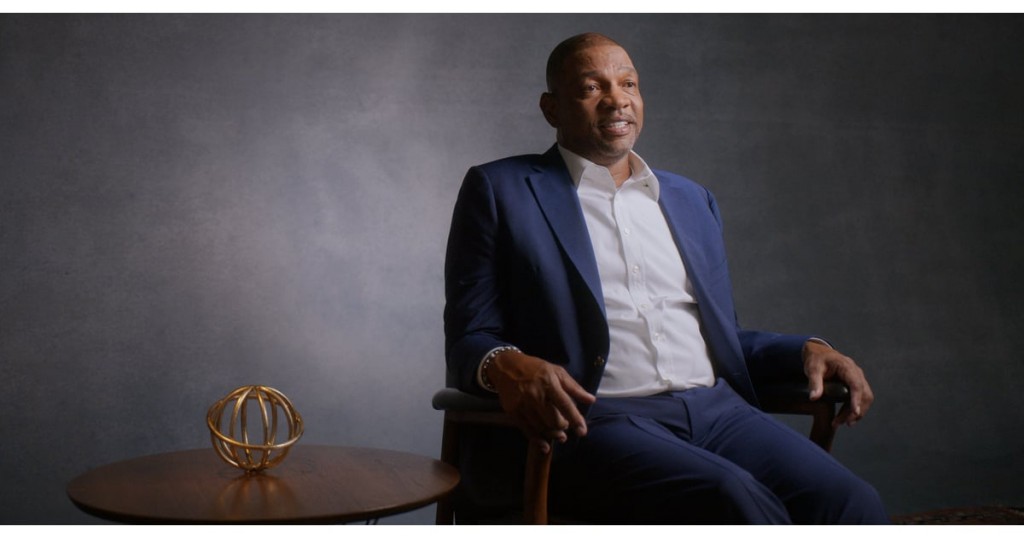 If you’re inspired by Doc Rivers and the Netflix series “The Playbook,” drop us a line!  Jordan.Bray@C21.com